“The Road to Hell is Paved with Adverbs” 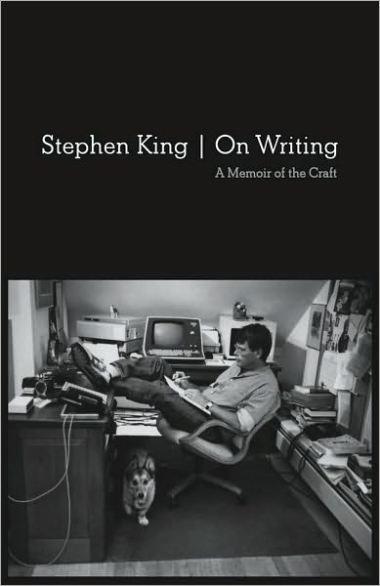 I’ve done a little reading on writing in the past couple of years. The most humorous and memorable advice I received regarded the overuse of adverbs in one’s writing. Stephen King attributes the use of adverbs to the fear that the writer has failed to communicate well enough in the context of his adverb-riddled composition. “The road to hell is paved with adverbs,” writes King. Elmore Leonard writes that a character in one of his books speaks of writing historical romances “full of rape and adverbs.” These writers don’t place an absolute prohibition on all adverbs, but encourage avoidance of their use as frequently as possible 😉

Some of my friends who have done extensive reading in didactic Christian literature have no doubt encountered the word “Christianly.” For example, Harry Blamires writes in The Christian Mind: How Should a Christian Think?: “…there is no…field of discourse in which writers are reflecting christianly on the modern world and modern man.”

This usage has always annoyed me, but now that I’m more informed on the liability of adverbs, the “little knowledge” I’ve gained threatens to make me dangerous. Would it not be better to say “as a Christian,” or “like a Christian,” “in a Christian way,” or “from a Christian perspective”?

For the record, I found myself rewriting three sentences in order to practice what I preach. Friends don’t let friends use adverbs. My hope is that this advice will help Christian writers practice their vocation–or in my case, avocation–in a more Christian way.