Looking back on my years as an Independent Baptist who kept his eye on TBN, and his ear on Christian radio, I must admit that I had always been susceptible to just about every end times related conspiracy theory that came my way. Believe me, if you watch TBN, at least back in the eighties, you learned about a lot of end times related conspiracy theories. When it comes to Independent Baptist church life, however, preaching on the end times can be a mixed bag: some will major on it, others will minor on it and still others may avoid it almost completely, claiming they find no practical application to be had in the preaching of prophecy.

After I discovered Peter Ruckman, whom I affectionately refer to as “The King of the King James Onlyists,” I gained, not only a rich source of bad information regarding biblical textual criticism, but also a rich source of bad information regarding end times related conspiracy theories. Eventually, I discovered that prophecy preacher, Texe Marrs, whose books I sold as a teenager in the Christian bookstore at which I worked as a high school student, was a fellow “Ruckmanite.” Now, this man is a conspiracy theorist par excellence! Like Will Rogers once said about men, Texe Marrs never met a conspiracy theory he didn’t like. You can enjoy this man’s ravings at www.texemarrs.com.

One of the most outstanding conspiracy theories that I recalled hearing about frequently during those years, was the claim that the burgeoning European Union had developed a super-computer in Brussels, Belgium which had the capability of tracking and storing not only the vitals statistics of everyone on the planet, but also their shopping habits. Rumor had it that the “Revived Roman Empire” that was the European Union had further plans to one day see to it that everyone was marked with some sort of electronic device on their forehead or the back of their hand, that featured a number by which the entire population of the world could be catalogued and tracked by this EU super-computer that just happened to be nick-named “The Beast.” This, we were assured, would be the way Revelation’s prophecies regarding the mark of the Beast would be fulfilled in the Great Tribulation period. Oh, the dread that overtook us all as we periodically heard the news of further technological advancements that brought us step by step closer to the eventual unveiling of the New World Order under the seductive, yet tyrannical rule of the Antichrist.

I don’t have the words to describe the paranoia that can develop in one who pays as close attention to such sensationalistic claims as I once paid to end times conspiracy theories. I know what it is to look for and find a demon behind every bush, and under every rock. Such a lifestyle is truly paralyzing. I recall as a Bible College student fearing to so much as throw a paper route just to earn money to live on and with which to put myself through school. I could not, in good conscience, be a party to misinforming my neighbors with the propaganda published by the liberal media who served as the useful idiots of the behind the scenes architects of the New World Order. I guarantee you, that if I still had today the same mindset I had in my early twenties, I would never have sought employment by the federal government in order to print U. S. currency as I now do. Are you kidding? U.S. currency is just riddled with New World Order and masonic symbols! Just what do you think “Novus Ordo Seclorum” means, anyway? New World Order! It’s printed right there on your money! As Randy Newman sings in the theme song for the TV show, Monk, “if you paid attention, you’d be worried, too!”

At long last, freedom from such bondage came to me in the form of…yes, you guessed it! Reformed theology! Specifically, Reformed eschatology (the study of last things, or the end times). At last, I found the courage to divest myself of any and all fear from the countless rumors that swirl about regarding all the things going on behind the scenes about which, “they don’t want you to know!” Man, Reformed air is so refreshing! At last, I can breathe easy.

Last night, I was reminded by a friend of the Belgium-based super-computer called “The Beast.” My friend hears that it can track upwards of 15 billion people, not that the population of the earth is expected to reach that number before the Rapture! But that just goes to show you, folks, how close we are to the Tribulation period! If such rumors are to be believed. When my friend mentioned these things to me, as I politely nodded and grinned, I thought to myself, “I need to check Snopes about ‘The Beast.'” So, check I did. I didn’t find anything about it at www.Snopes.com–it may be there, but I didn’t find it. But my search did lead me to a similar urban legend website called www.TruthOrFiction.com, which did contain an entry which–wonder of wonders!–pronounced “‘The Beast,’ a supercomputer in Belgium, is Being Used To Track Every Human Being On Earth–Fiction!” Whew! What a relief! But the details they provide regarding the origin of the urban legend simply blew my mind. Here’s how the entry reads:

A three-story computer in Brussels, Belgium called “The Beast,” is described as being the brain-child of the European Common Market.  It is said to be “self programming” and is intended to track the buying and selling activities of every person on earth.  Additionally, the system is alleged to depend on invisible tattoos on the forehead or back of the hand of each person for identity purposes.  Ominously, the tattoo will be of a unique, personalized number composed of three entries of three digits each.

It’s easy to see how this story would grab the attention of Christians. It’s almost as though it were tailor-made to fit with the book of Revelation. And… it was.

Unlike most urban legends, we have a clear trail that leads to where the story came from. There are various printed versions of the story that date back to 1973, but the most widely circulated early account appeared in Christian Life magazine in August 1976.

Three months after publishing the story, Christian Life received a letter from Christian author Joe Musser. In it, he explained that the Beast Computer of Belgium did not exist in reality, but in fantasy. Musser said that he created the scenario for a novel he wrote, titled Beyond a Pale Horse (actually, it’s Behold, A Pale Horse–jdc), and for a screenplay for the David Wilkerson film, The Rapture. In the letter, Musser said that for three years he had seen the story he had created being passed along as fact.

The possibility for confusing fiction with fact was there from the outset. As a part of the promotion for the David Wilkerson film, some mock newspapers had been printed which had convincing-looking news stories about events that could be associated with the rapture, including the Beast Computer of Belgium. Unless one read the small print next to the copyright notice, there was nothing to indicate that it was fiction.

As with other urban legends, some thoughtful evaluation of the facts would cast doubt on the story. For example, anybody who is savvy enough about computers would know that it’s not going to take a computer occupying three stories of a major building to catalog all the people on the earth. Today’s computers can handle the task in a fraction of that space – assuming there was some way to know who all the people were.

Also, some versions of the story stated that the computer was self-programming, suggesting that perhaps it had a life of its own outside of the humans who programmed it. Artificial intelligence is a fascinating subject, and computers are getting smarter every day, but no computer expert that I know of is worried about whether a database program could become the Antichrist. Additionally, even if a decision were made to track all humans, it is not clear that the European Common Market would be the entity to initiate or control it. (Here’s the source)

My mind was officially blown. I never dreamed that I would learn, not only how it is that Belgian “Beast” Super Computer was a mere urban legend, but the very name of the man who dreamed up the idea in the first place! Let alone my astonishment that it was a fictitious scenario developed for a Christian novel on the end of the world! My adrenaline was flowing, and I couldn’t stop running around telling everyone I thought might have heard about this conspiracy theory, because I had to personally make sure they were utterly divested of any and all anxiety over such a prospect. Was I ever giddy! I didn’t know what to do with myself! But telling a few of my co-workers, both believing and unbelieving, I had to help make sure the world had more access to this information. I must make sure these facts are featured on Wikipedia! The world’s free online encyclopedia! Under the heading of “The Beast (Bible)” on Wikipedia, you will find my first ever contribution to this global pooling of knowledge. In the article, under the sub-topic of “Alternative Views” I found this single sentence referencing “The Beast” supercomputer: “Some identify the Beast with a Super Computer in Brussels, Belgium.” To this, I added the truly “alternative view”: “However, author Joe Musser, attributes the origin of this urban legend to his 1970 novel, Behold, a Pale Horse and the movie The Rapture which is based on his book. (Read the article here)

Finally, a little more surfing of the web produced a more in-depth discussion of this story. Silicon.com, a website featuring writing on all things computer related, interviewed Joe Musser, and the resulting article features what he had to say. I highly recommend that you read this article here. 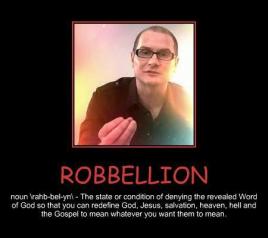 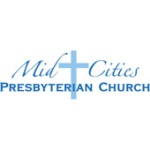 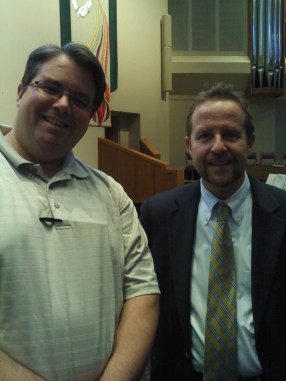 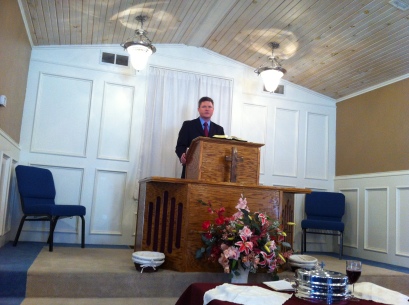 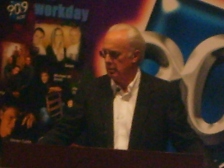 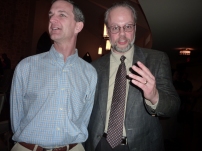 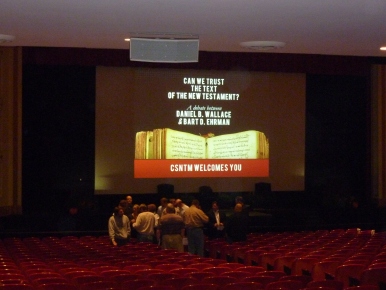 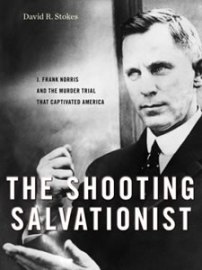 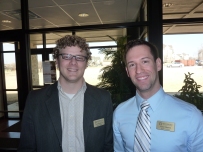 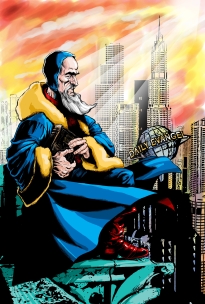