A Little More Guidance on “Guidance” 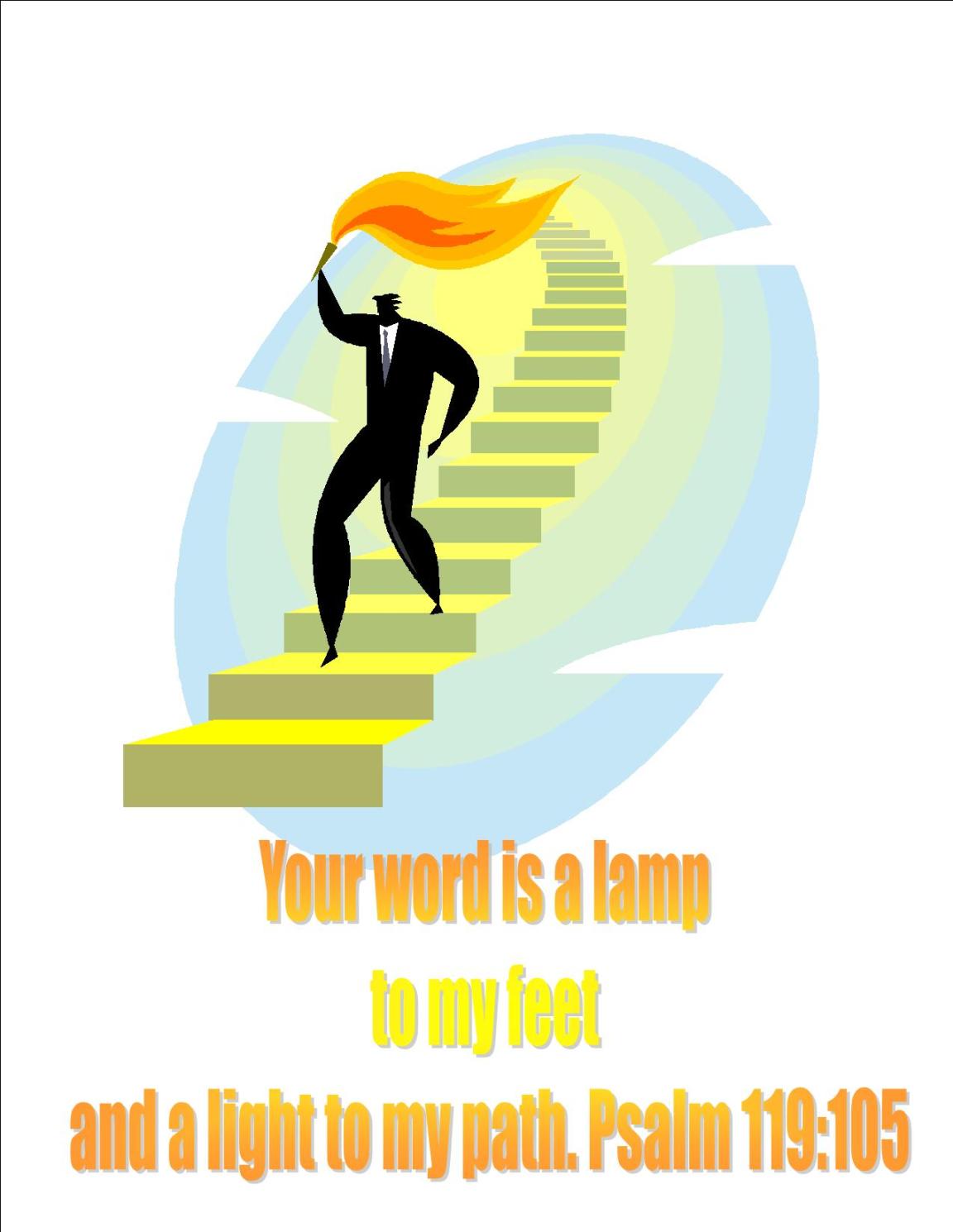 Looking around the internet for some more resources to help you get an idea of just how mystical most modern American Evangelical Christians are, I decided to see what has been written in the way of critique regarding the Southern Baptist phenomenon of the ninties, Henry Blackaby’s bestseller, Experiencing God. A simple Yahoo search yielded an interesting review from 1994 by Greg Gilbert for 9Marks Ministries, the verysame source that got me on this topic in the first place last Monday. Gilbert’s remarks are remarkably positive overall, but has a lengthy caution regarding the very subjective, mystical tendency I’m trying to spotlight. Gilbert writes:

Blackaby’s teaching throughout Experiencing God is heavily tilted toward discerning some particular “assignment” or “task” from God for a person’s life.  His illustrations often begin with words like, “One of our churches believed that God was calling them to . . .” or “Our association was convinced that God wanted us to . . .”(pp. 23, 41)  He writes on page 24, “Whenever God gives you a directive, it is always right.”  What, though, is the nature of such directives?  How does God give them?  Blackaby’s conception of these “tasks” or “directives” seems to be a subjective impression on the mind about God’s will for a particular circumstance.  God communicates directly to the mind of the Christian and tells him, almost audibly it seems, what should be done.  “When God speaks to you in yourquiet time, immediately write down what He said,” (p.172).  This belief that God gives direct, subjective impressions to His people is certainly not without merit.  Perhaps most importantly, it underlines the reality that God is imminently present and involved in the world.  He has not left it to run itself, but is determined to be a part of His people’s lives.  There are, though, some cautions that should be raised about such a belief.  (Read more)

Gilbert not only offered the criticisms contained in the article, but also made a recommendation for those of you asking, “So, if Blackaby’s version of “leading, guiding and directing” by the Holy Spirit is problematic, where can I learn the way of the Spirit’s leadership more perfectly?” Gilbert’s answer is to direct you to the teaching and writing ministry of Jim Eliff called Christian Communication Worldwide, whose stated ”compelling interests are the reformation of the church, biblical evangelism, and the hope for authentic revival in our day.” Elliff has written a book called, Led by the Spirit: How the Holy Spirit Guides the Believer. I’m intrigued. Whenever I get around to ordering it, perhaps I’ll write a few posts featuring his wisdom from the written Word of God on the subject.

Posted in: Baptist, Evangelicalism, Theological Issues, Toward a Modern Reformation

We didn’t get any Thanksgiving Day family portraits yesterday, but we did look through some old photos of my mom’s. Featuring a visit with my aunt and cousin in my #BobaFett t-shirt and #Mork suspenders (nanoo nanoo!), and Ford ballcap (my dad must’ve given me that). Also, my mom working for the City of Fort Worth and the founder of #FortWorth based #mrsbairdsbread, Mrs. Ninnie Baird, and her husband Hoyt. My grandfather drove a delivery route in the old, old days. He likely took this picture himself.
Sunday morning church bathroom selfie, featuring the combination of my #Yoda necktie and my commemorative 40th anniversary #EmpireStrikesBack jacket. What can I say, when you got it, you got it. 😉
Jolie-Kate is 3 months!