Interviewing the Interviewer and “Heaven & Hell”

You just have to listen to this program. Martin Bashir, the MSNBC journalist who gave Rob Bell a challenging interview about the contents of his new book Love Wins, was interviewed himself on the Paul Edwards Program about that interview. Edwards not only wanted to know how Bashir prepared for his interview with Bell, but also wanted him to confirm or squash the rumor that’s been going around that he is himself a Christian and a member of Redeemer PCA in New York City. Bashir explains his own motives and methods for his Bell interview.

It’s an awesome program! Gene Veith or someone else well versed in the Protestant doctrine of vocation should interview him further as an example of a Christian pursuing excellence in his journalistic vocation for the glory of God. I think that would be an interesting discussion.

Listen to “MSNBC’s Martin Bashir on the Paul Edwards Program.”

Also listen to this special episode of the White Horse Inn, “Heaven and Hell,” in which the “usual cast of characters” discuss Rob Bell and Love Wins with Kevin DeYoung, a leader of the so-called “New Calvinism,” or “The Young, Restless and Reformed” movement, the orthodox alternative to the postmodern liberalism of Rob Bell, Brian McLaren, Doug Pagitt, etc. 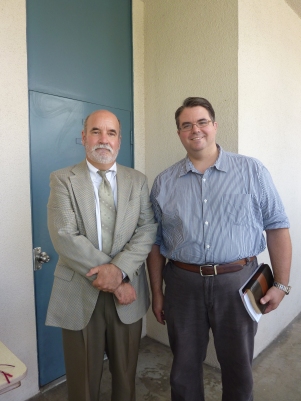 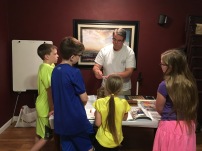 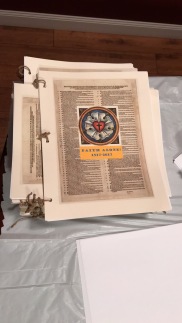 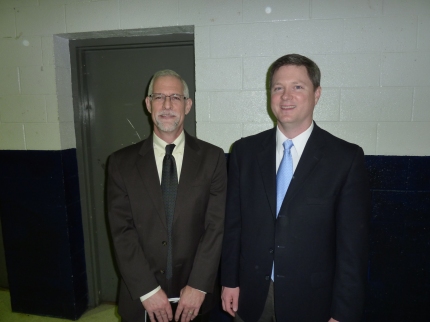 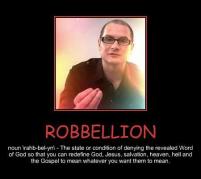