Jerome’s fourth century Latin Vulgate was enforced by the medieval Roman Catholic Church as the only acceptable version to be studied to the exclusion of original language sources. Roman Catholic clergy studied Latin and gained some knowledge of Scripture, but were chiefly schooled in theology with little critique of it in light of Scripture. They accepted tradition and papal decrees as equally legitimate sources of divine revelation intended by God to inform the faith and practice of the Church.
The Renaissance emphasis of “ad fontes” brought original language scholarship into vogue among some Roman Catholic scholars. Comparison of the Latin Vulgate with original language sources led many to criticize the Latin translation, and comparison of medieval church tradition with Scripture and patristic writings also led them to criticize Roman Catholic doctrine and practice. Numerous calls for Reformation were diligently suppressed for centuries until the civil government began to side with the views of the Reformers in the sixteenth century, with an eye on the economic and nationalistic advantages that they saw could result as well.
Generally speaking, the modern fundamentalist proponents of the exclusive use of the King James Version of Holy Scripture repeat this history. Like medieval Roman Catholicism, many modern fundamentalist King James Onlyists similarly discourage or exclude all critical comparison of their favored translation with original language sources. This is inconsistent with the work of the Protestant Reformers who risked and sacrificed so much for years for the right and privilege to translate the original language sources of Scripture into the language of the common man. This rejection of modern translation of even the Hebrew and Greek texts which underlie the King James Version leaves the English Bible less readable to the common man, ministers and laity alike, who are not well-versed in reading the often archaic English of a version translated almost four centuries ago.

Modern extreme fundamentalists seem to refuse to learn the lessons of even their own Protestant heritage, and in this way, among others, repeat the mistakes of history. Fundamentalist discouragement of critical thinking and study is a tyranny comparable to that of medieval Roman Catholicism, while exposure to the views of the broader evangelical community in regard to textual critical and translational issues will inevitably prove both enlightening and liberating to the truth-seeking fundamentalist. Words Martin Luther directed toward the tyranny of the medieval Roman Catholic Church apply well to modern Protestant fundamentalist King James Onlyists: ” 90. To suppress them by force alone, and not to refute them by giving reasons, is to expose the church and the pope to the ridicule of their enemies, and to make Christian people unhappy. ” Although King James Onlyists don’t have the civil authority to literally force their followers to abstain from modern biblical scholarship and modern Bible translations, and do, in fact, offer reasons for this expectation, the social pressure exerted in their preaching and personal relationships, likewise “makes Christian people unhappy” who seek to honestly examine for themselves the competing claims of both sides of the English Bible Version debate. 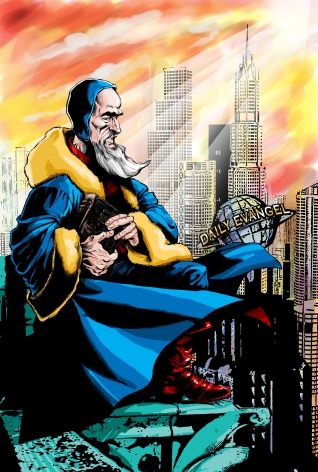 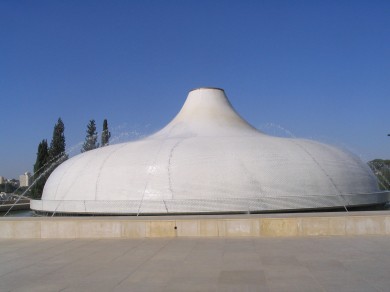 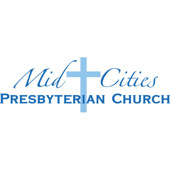 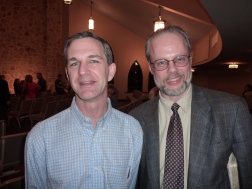 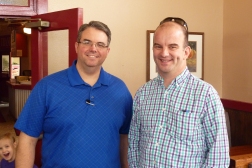 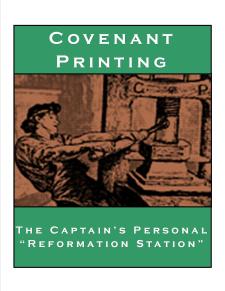 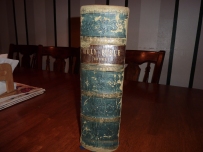 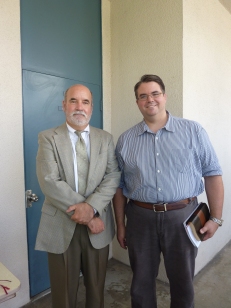 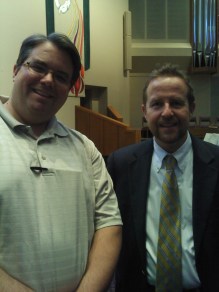 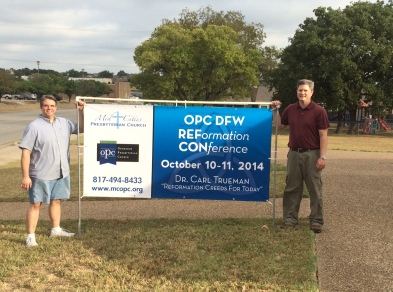